Dr. Mohler has been recognized by such influential publications as Time and Christianity Today as a leader among American evangelicals. In fact, Time.com called him the “reigning intellectual of the evangelical movement in the U.S.”

Dr. Mohler is a theologian and an ordained minister, having served as pastor and staff minister of several Southern Baptist churches. He came to the presidency of Southern Seminary from service as editor of The Christian Index, the oldest of the state papers serving the Southern Baptist Convention.

Dr. Mohler’s writings have been published throughout the United States and Europe. In addition to contributing to a number of collected volumes, he is the author of several books. From 1985 to 1993, he served as associate editor of Preaching, a journal for evangelical preachers, and is currently editor-in-chief of The Southern Baptist Journal of Theology. 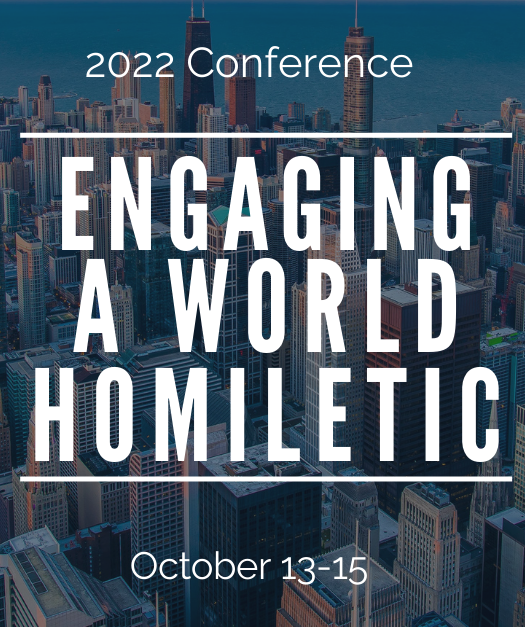