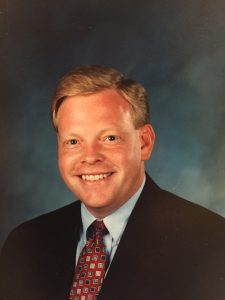 In 2003 the Evangelical Homiletics Society established the Keith Willhite Award in memory of Dr. Keith Willhite, the late cofounder and second president of our guild. The award recognizes an outstanding paper presented at the annual gathering of the EHS, reflecting the highest of standards in research, analysis, insight, critical thinking, passion, and professional standards in evangelical homiletics, as demonstrated in the life of our friend, colleague, and visionary cofounder. These papers are published in the Journal of the Evangelical Homiletics Society. 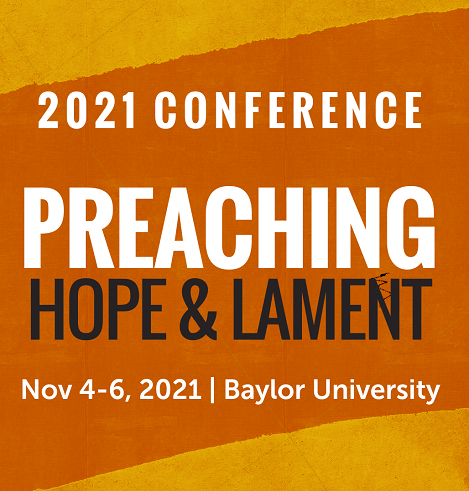